Our commitment to protecting eagle owls

The wingspan of an eagle owl is both impressive and dangerous. Every year, eagle owls die because they get too close to our overhead lines. That’s why we have teamed up with the Swiss Ornithological Institute in Sempach to reduce the risk to eagle owls.

The eagle owl (Bubo bubo) is the largest owl in the world with a wingspan of up to 180 cm, a weight of 1.5–3 kg and a length of 60–75 cm. Its great size, stubbornness and ear tufts give it a distinctive appearance. Although it can rest in well-protected and covered areas during the day with little interference, it is on the red list of highly endangered animals in Switzerland.

There are currently around 25 to 35 pairs of eagle owls living in the Swiss canton of Graubünden. There would be room for more than twice as many if only the eagle owl population would grow sufficiently. Eagle owls die too often from non-natural causes. Around 80% of the eagle owls found dead are victims of accidents. RhB’s overhead line masts are also a major risk factor. 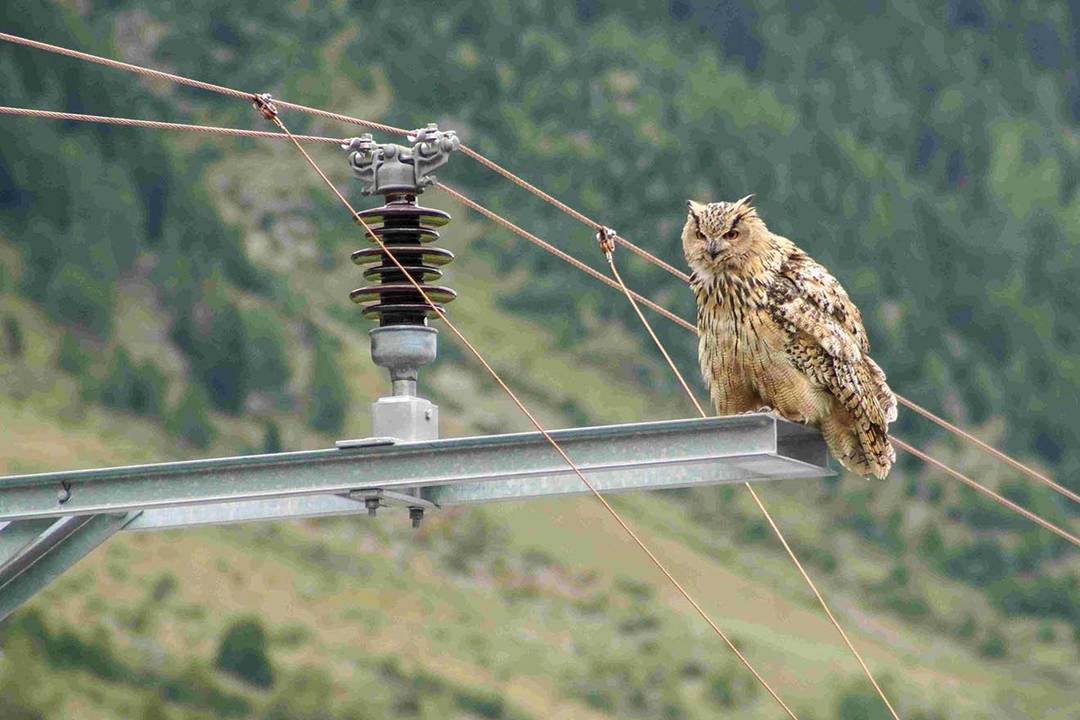 Eagle owls are so-called ambush predators, which means that they prefer to watch their prey from above. They keep an eye out for prey such as mice, rats and hares – often from RhB’s overhead line masts. The dangerous thing about these popular observation posts is that the overhead lines are electrically charged. These can short-circuit, especially when birds land and take off, causing the animals to die. This is particularly the case with bird species with large wingspans, such as the eagle owl. In 2018, a third of all eagle owls killed died as a result of a short circuit. In Switzerland, electrocution is the most common, non-natural cause of death of the eagle owl. 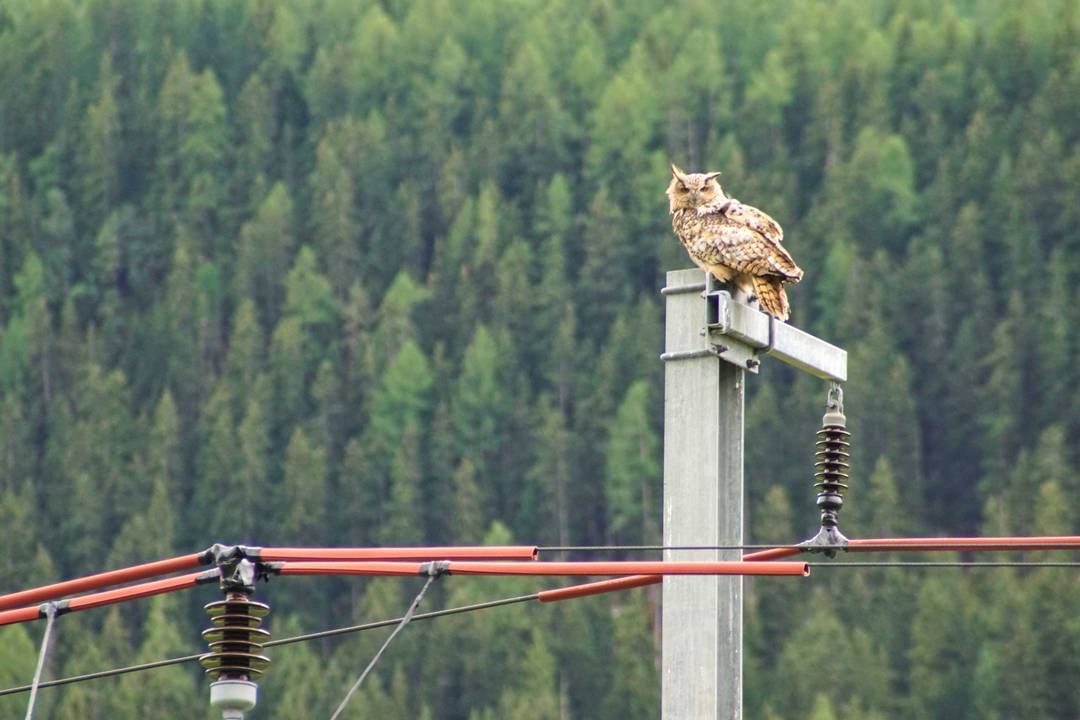 RhB has been working for years to better protect birds. Most at risk are the large eagle owls, which suffer heavy losses due to landscape cabling and constantly increasing traffic volumes. Together with the Swiss Ornithological Institute in Sempach, we set up a number of photo traps to observe exactly where the eagle owls land on the masts in order to identify dangerous spots. We then worked with the Swiss Ornithological Institute in Sempach, the Swiss Federal Railways (SBB) and the Swiss Federal Office of Transport to develop new guidelines and specifications for protecting birds against overhead line systems. These guidelines include the following measures:

Fitting protective covers and insulation: specially developed covers around the lines insulate the current flow and prevent short circuiting if a bird touches the lines with its wings.

We have already fitted more than 150 overhead line masts in the Engadine. And it’s paying off. Thanks to these measures, the Swiss Ornithological Institute in Sempach, under the direction of David Jenny for the Engadine region, has noticed a decline in eagle owl mortality rates. 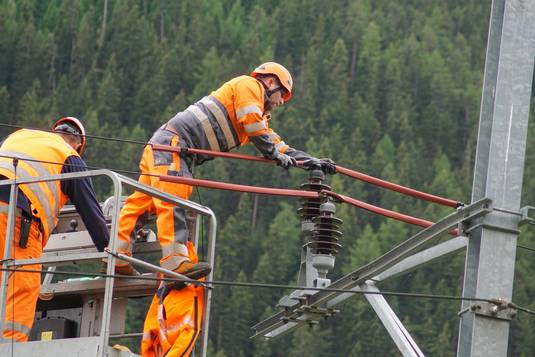 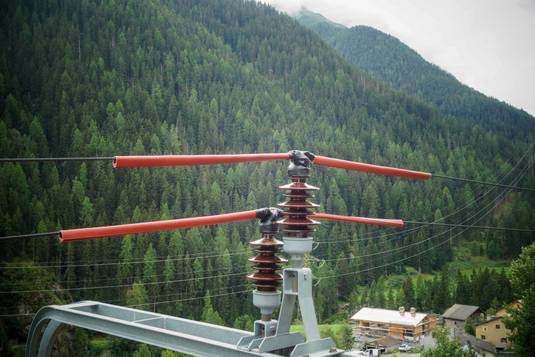 Unfortunately, zoos in Switzerland are closed. But you don’t have to give up watching wildlife altogether – especially when you’re out and about with us. We’ll let you into the secret of the best alternatives to going to the zoo.

The Arosa Bear Sanctuary – an adventure for people of all ages

Amid the wonderful natural landscape of Arosa, Switzerland’s first bear sanctuary offers an appropriate home for up to five bears that have been rescued from poor living conditions. Today we’re going to tell you more about the sanctuary.

Top of the World