The RhB is a pioneer

More than half of the tunnels on the RhB's network of track now require repair or renovation, due to their age. With this in mind, the RhB has developed a uniform method of repair dubbed "standard tunnel construction", which guarantees compliance with regulated building procedures and lower costs than with previous methods, while allowing renovation work to take place with the railway in operation.

Most of the RhB's tunnels were built at around the turn of the twentieth century. As part of an effort to ensure that they continue to meet the needs of a modern railway operation, the RhB will need to refurbish approximately half of its tunnels over the next couple of decades. Thanks to the newly developed standard tunnel construction procedure, the quality and cost-effectiveness of tunnel-repair work are both set to be improved; accompanied by increased safety standards and a lengthening of service life from the current average of 30 to 50 years to 70 to 100 years.

This new procedure entails full replacement - rather than "mere" restoration - of the walls of the tunnels concerned. The track is lowered for this purpose, increasing the cross-section of the tunnel; a new drainage system is added, new walls made of prefabricated concrete sections are installed and the tunnel entrances are rebuilt. All this allows the tunnel to be repaired with the railway in operation. 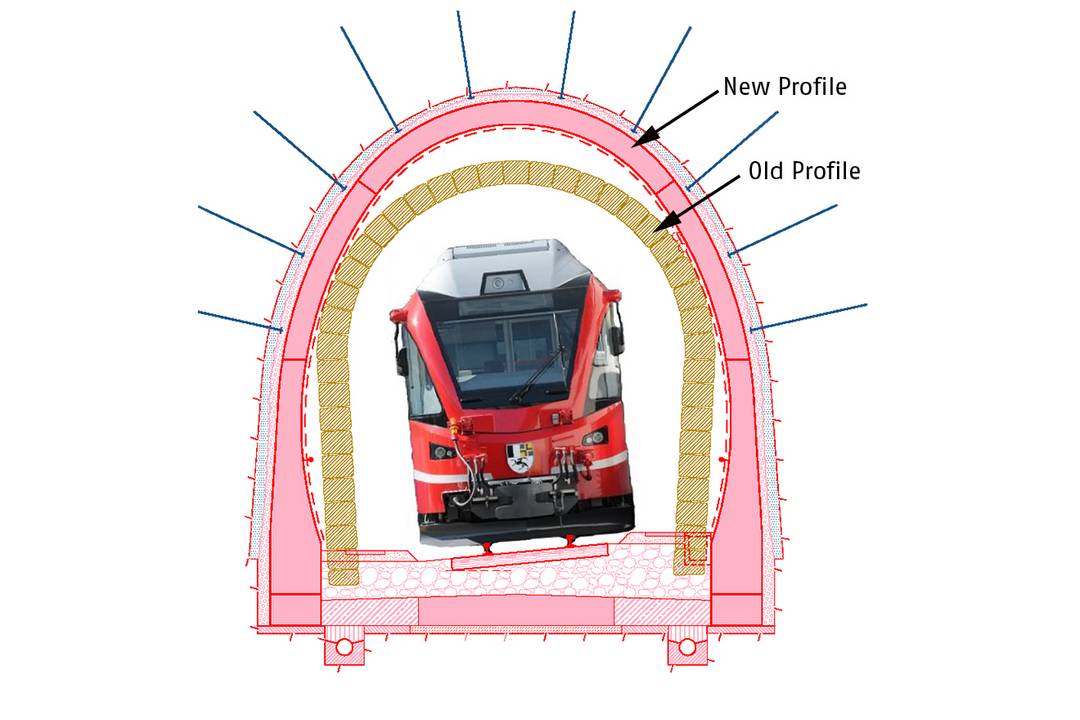 Initial use in the Glatscheras Tunnel
The new standard tunnel construction procedure was used for the first time in the repair of the 334-metre-long Glatscheras Tunnel under Bergün, which is some 108 years old. This involved lowering the track by 52cm. The tunnel's cross-section was enlarged by drilling and blasting, followed by the installation, from goods wagons on the track, of prefabricated concrete sections. The RhB is proving to be a pioneer thanks to this project, which has already aroused the interest of outside construction firms. 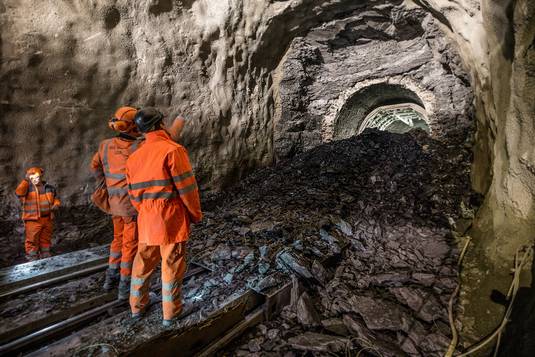 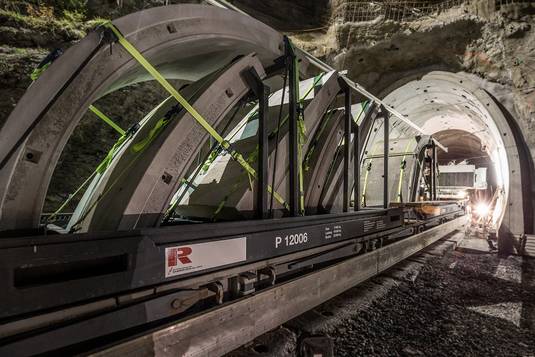 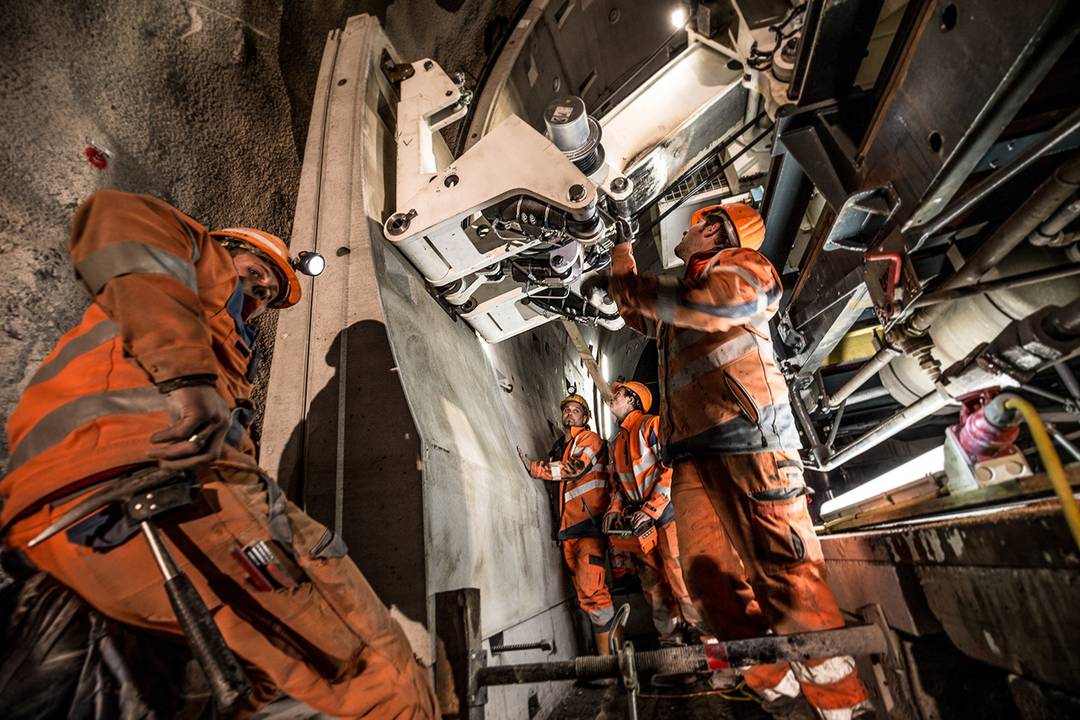