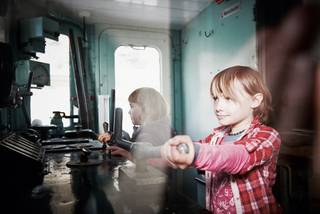 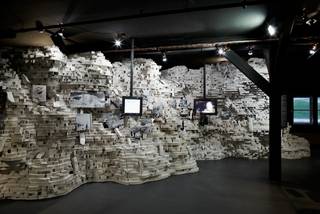 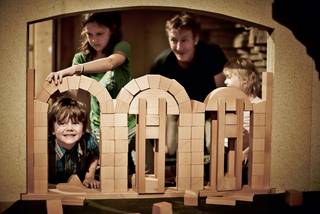 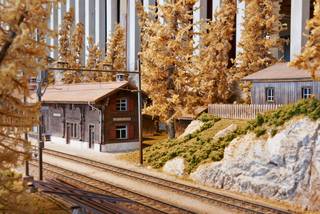 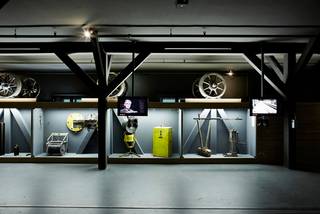 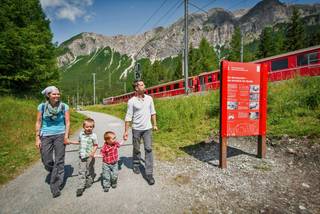 The history of the RhB