With our unique mountain routes, UNESCO World Heritage status, as well as the Glacier Express and Bernina Express lines, we have been providing fascinating rail travel experiences throughout the Swiss canton of Graubünden since 1889. It is now impossible to imagine this region - one of the most beautiful in Switzerland - without our world-famous railway. What began in 1889 with the opening of the line from Landquart to Klosters, has become a 385-kilometre network set amidst mountainous terrain. Harmoniously embedded in the natural landscape, the rail lines and engineering structures all add to the charm of the Swiss canton of Graubünden. 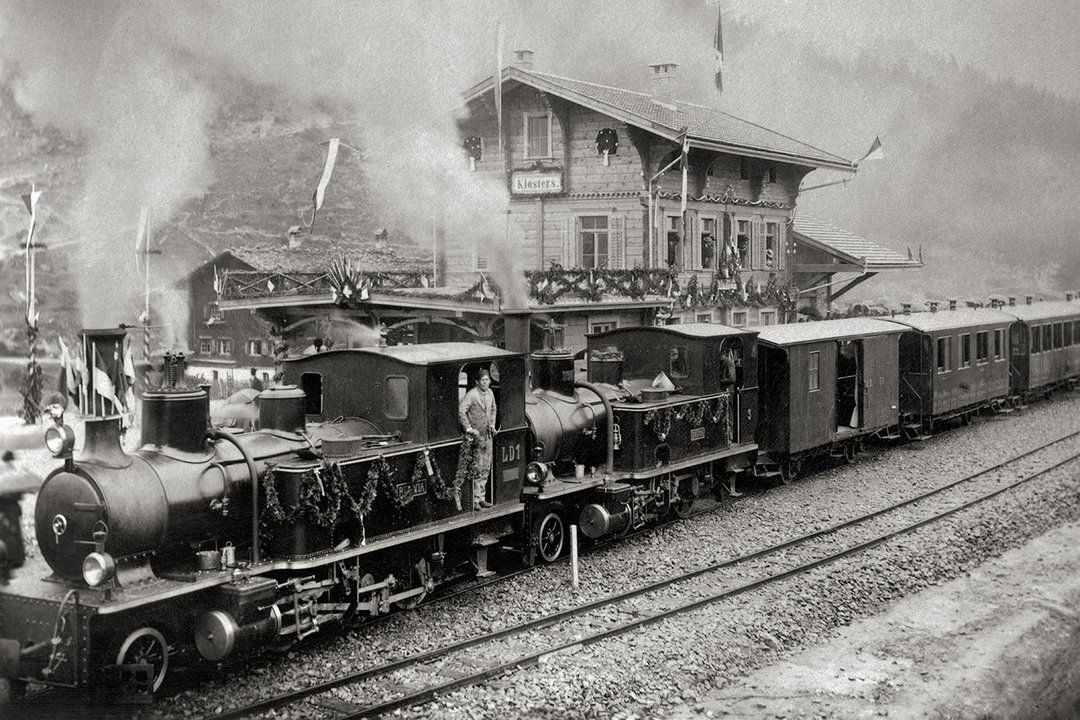