Ever since July 2008 the "Rhaetian Railway in the Albula/Bernina Landscape" has been included in the list of UNESCO World Heritage sites. The world heritage convention considers it important that the values of the UNESCO World Heritage are widely communicated. With this in mind, a number of online and offline projects have been implemented since the inclusion in the world heritage list.

The Rhaetian Railway is very well equipped to illustrate topics such as transportation history, railway technology, railway construction, railway culture and the interaction of the mountain railway in conjunction with nature, culture and the economy in a mountainous region. The Rhaetian Railway has prepared this and other topics in the context of the railway and UNESCO World Heritage route especially for teachers.

Teaching modules
Teachers can download worksheets and ideas free of charge for the varied lessons via RhB UNESCO World Heritage. World heritage routes, railway technology, railway history and much more can be communicated to the students in a total of 19 modules: To the teaching materials

Railway culture in the flesh
If you would like to experience this excellent railway culture as world heritage in the flesh we would recommend travelling to the railway village of Bergün-Filisur, (with railway museum and railway discovery route), to the Engadine, along the Bernina Pass (with current path and glacier mills), or to Valposchiavo: Go to UNESCO World Heritage offering 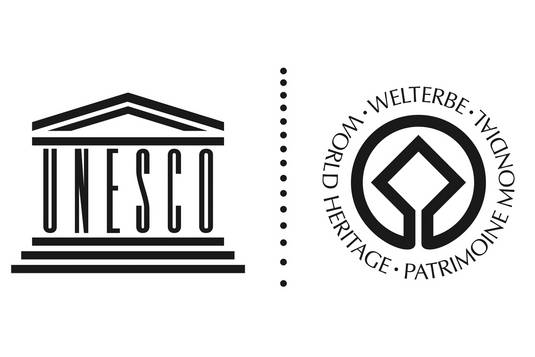 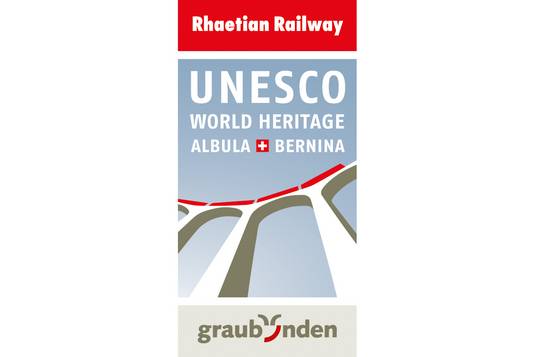 A classroom on rails.