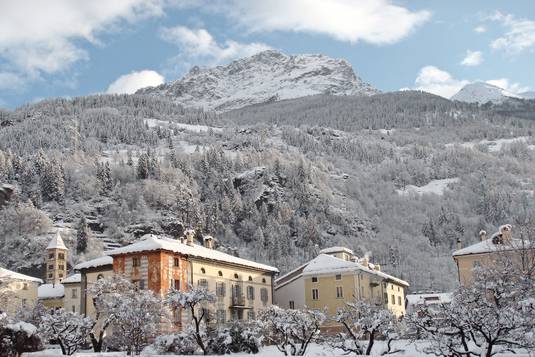 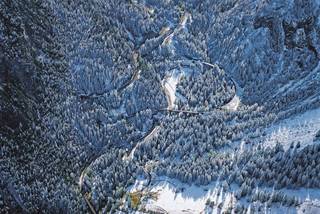 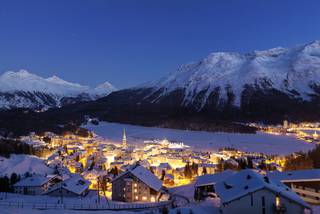 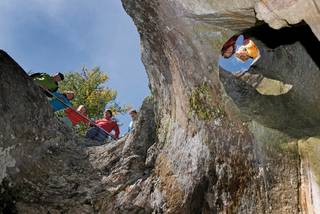 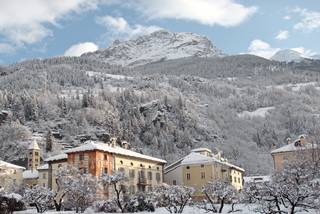 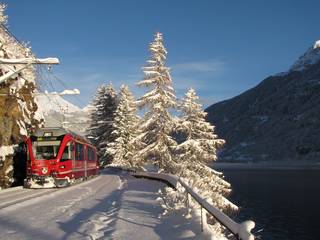 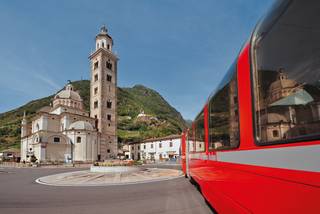 Insights and outlooks from RhB employees

Journey into the Valposchiavo world of herbs