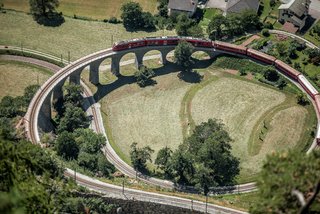 Elegance, style and class: St. Moritz is not simply a holiday resort. This is the place where Alpine winter holidays were born in 1864. Nowadays, fabulous restaurants and internationally famous hotels welcome guests from around the globe. 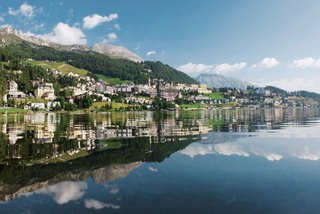 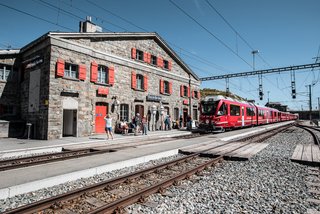 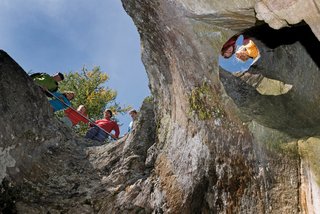 The picturesque village of Poschiavo is dominated by three towers: the Romanesque tower of the Catholic Church, the Baroque tower of the Reformed Church and the medieval tower of the town hall. The landlords of the typical Graubünden restaurants in the village take pride in their delicious Pizzoccheri. A glass of Veltliner will also stand you in good stead. Viva! 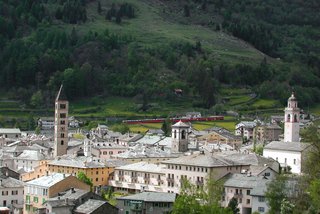 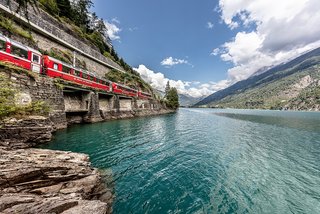 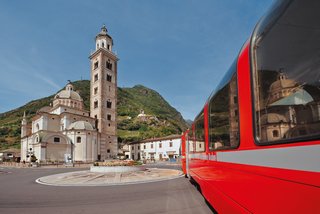