The Bernina Express also departs from Davos. The route crosses the impressive Wiesen Viaduct on its way to Filisur. Then it starts to climb: first through helical tunnels and over viaducts in the Albula Valley, then on to the «rooftop» of the RhB, the Ospizio Bernina at 2,253 metres above sea level. 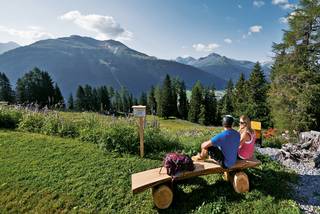 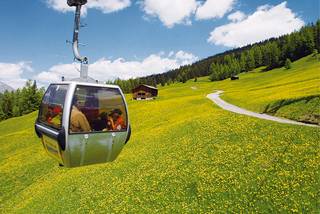 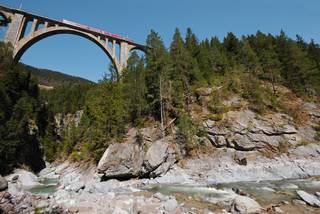 Save your holiday snaps